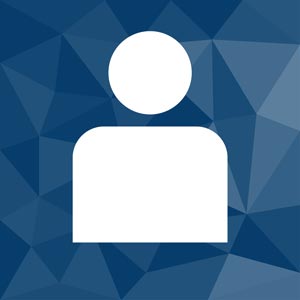 Sarah has recently been appointed as Excellence Fellow in Behavioural Medicine. She has been working at the Centre for Behavioural Medicine since August 2011. She is developing new areas of research within the CBM. These include investigating psychological factors in placebo and nocebo effects, psychological predictors of side effects, and reviewing adherence interventions to identify effective techniques for interventions. Research projects are being developed across a range of conditions and in healthy groups; particular areas of interest include gastrointestinal disorders and osteoporosis. Sarah is secondary supervisor to Monika Heller and Andrew Watkinson whose PhD projects focus on the role of medication perceptions in nonspecific effects of treatment, and to Bo Nie who is investigating perceptions of pharmaceutical medicines in Chinese patients with chronic illnesses. She obtained her DPhil in Experimental Psychology from the University of Oxford in November 2011, on cognitive aspects of irritable bowel syndrome. Prior to this she obtained an MSc in Research Methods for Psychology, also at the University of Oxford, both of which were funded through an ESRC 1+3 Studentship.